A lack of ambition for quarries in Quebec

Andrée Gendron is a biologist specialized in aquatic fauna and is co-spokesperson for the Quebec citizen movement “projet carrière vivante”. We reached her over the Atlantic by Skype. 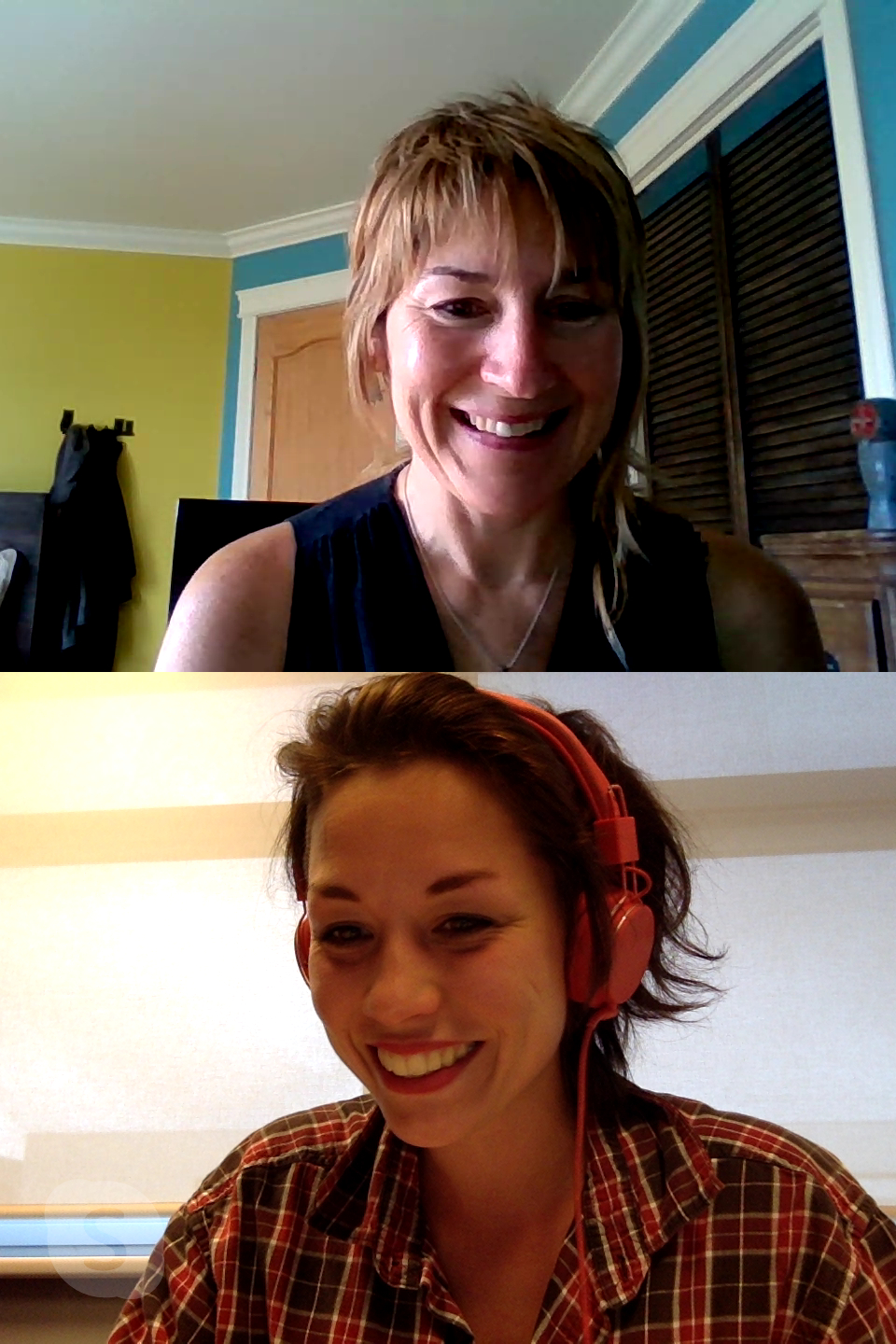 Above; Andrée Gendron, below; Céline Druez our communication manager

First of all, who are you?

My name is Andrée Gendron and I am a biologist, specializing in aquatic fauna.

I work at the St. Lawrence Centre, a federal research centre in Montreal that focuses on the impacts of several anthropogenic factors on river ecosystems.

How did you join the “Living Quarries” Project?

Well, there are several reasons. The first is that I find important, as a citizen, to get personally involved in my community.

Secondly, I have lived for over 16 years near the “La Prairie” quarry, which closed in 2017 and where we often went for walks with my children to explore the area. That’s when I realized how rich in biodiversity and extremely diverse the place was in terms of species (shorebirds on the central water body, geese, terns, swallows, multiple insects, fish and amphibians…) when at first glance, it just looks like a big rock tower. As a biologist, and having already participated in several restoration initiatives, this project seems important and necessary to me.

Can you tell us more about the “living quarry” project?

It is a citizen movement that campaigns for the ecological restoration of extractive sites at the end of exploitation, which would take into account biodiversity and give more space to natural species for the benefit of … everyone in fact!

Because it’s not just about biodiversity; all the young people who live around the quarry probably know the site better than their parents, because it’s also a playground for exploration, discovery and gathering with friends. And then, the landscapes south of Montreal, in the St. Lawrence Plain, are very “flat”.

So it brings a pleasant and aesthetic change to the scenery.

Soon after its closure, the citizens had the feeling that this large virgin space, where life had redeveloped, would probably be transformed into residential neighbourhoods and that all the species that had returned would be hunted or even simply destroyed. Unfortunately, this is what happened when, in 2019, the quarry was sold to a real estate developer.

Isn’t there not, as in Belgium, an obligation for operators to rehabilitate the site at the end of operations?

In theory there is…

Under the 1977 Quarry and Sand Pit Regulations, operators have an obligation to rehabilitate excavated sites.

However, there is nothing in these regulations that requires them to consider the habitats that have formed or the species that have recolonized the sites. The term rehabilitation implies, above all, securing the site and returning it to a condition compatible with other uses.

The operator must, however, comply with section 22 of the Environment Quality Act under which he must assess the impact of the work on the environment and provide a biological study report that will determine, among other things, whether wetlands will be destroyed or altered, whether the work will affect “fish habitat” and whether species at risk are present, which are theoretically protected by provisions of the federal Species at Risk Act and/or provincial legislation on threatened or vulnerable species.

But the problem is that, even if the inventory concludes that threatened species are present, the proponent may still obtain the permit required to destroy what exists on the site in exchange for either monetary compensation for these “lost” sites, the creation of additional wetland habitat, or – at least – the translocation of threatened species present on the site.

“Many plant and animal species have simply been destroyed. »

However, in the case of the former “La Prairie” quarry, the excavated portion of the site was simply not properly inventoried, and the biological report commissioned by the new owner of the site concluded, favourably, that there were no fish, aquatic plants or wetlands where backfilling was planned, despite the geo-referenced photographs we provided to the Department that proved otherwise.

The large water body has been dewatered, the wetlands filled in, and many plant and animal species simply destroyed.

What species are developing in quarries in Quebec?

We have many shorebirds, as well as Great Blue Herons (Ardea herodias), Sand Martins (Riparia riparia), Peregrine Falcons (Falco peregrinus) and Common Terns (Sterna hirundo), a species whose populations have greatly diminished due to the rarefaction of its natural habitats (stony areas, devoid of vegetation in the middle of water bodies) and competition from another species: the Ring-billed Gull (Larus delawarensis). 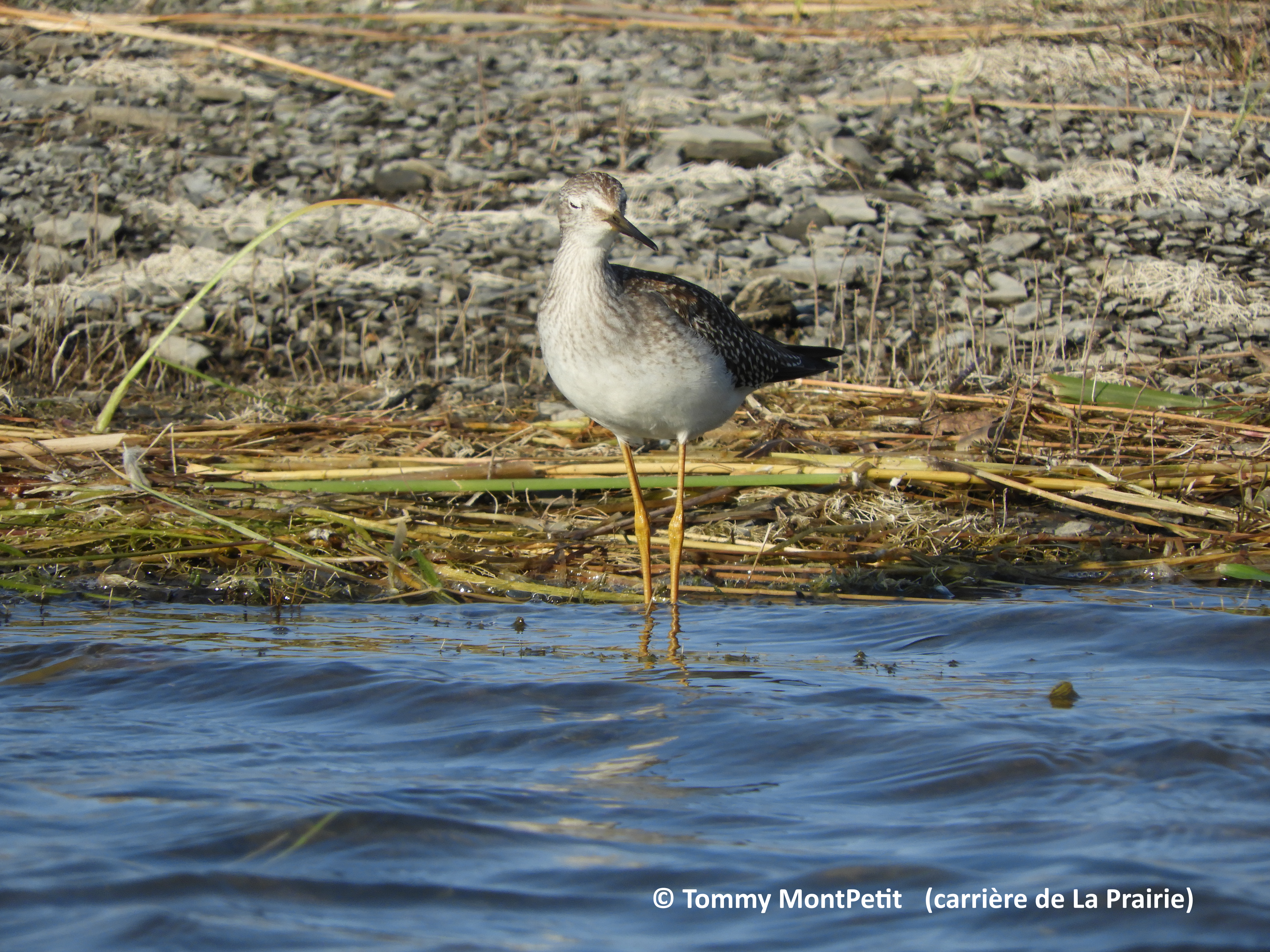 Many reptiles, such as the Eastern garter snake (Thamnophis sirtalis), are also found in extractive sites.

And if, in Belgium, you have the Yellow-bellied Toad (Bombina variegata), here we have the American Toad (Anaxyrus americanus) – which, although it is not threatened, also needs temporary water points to reproduce – and, In the area around the La Prairie quarry, we have residual habitat for the Faux-Grillon frog (Pseudacris maculata), a species at risk in Quebec that could have benefited from the site’s potential to host the species if it had been ecologically restored . 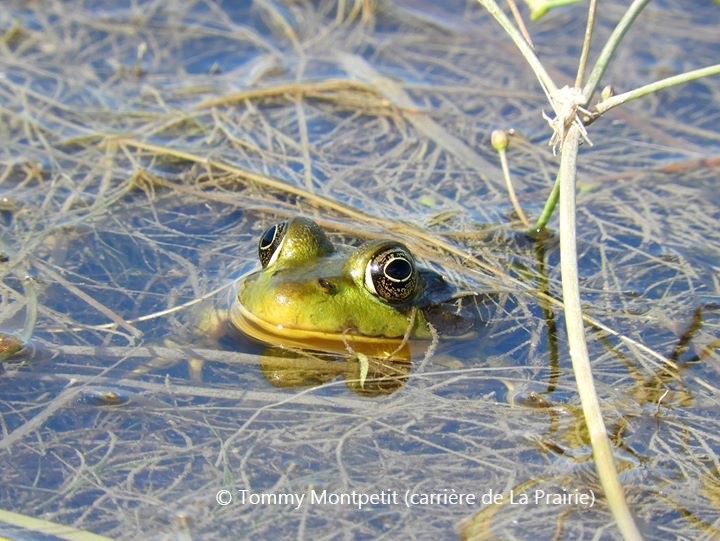 How would you explain this lack of interest in careers in Canada?

In my opinion, there is a real dichotomy in Canada between places considered of “high biological value” (forests, swamps, wetlands, etc.), vast and wild and places considered uninteresting or without values because they have been modified by man.

As if in order to better appreciate natural environments, it was necessary to depreciate those affected by human activity… Operative extractive sites (as well as in the post-exploitation phase) do not have a good image and few people are interested in them despite their interest in biodiversity.

Moreover, the government still views these post-production sites as ideal sites for landfill of waste or contaminated soil.

“There is, in my opinion, a real dichotomy in Canada.
However, the problem with this practice, which has almost become a tradition, is that, as always, it is the following generations who will have to live with the contamination of aquifers and soils due to the burial of materials that are sometimes more heavily contaminated than what was authorized.

Our country is beautiful and full of “wide open spaces”, but the public authorities believe that there are so many of them that they have no problem asking for financial compensation for the destruction of an old quarry that they consider, in any case, to be a kind of dump. And, ironically, this financial compensation is often used to create pioneer environments from scratch, very similar to the spaces that were destroyed, as in “la Prairie” quarry! 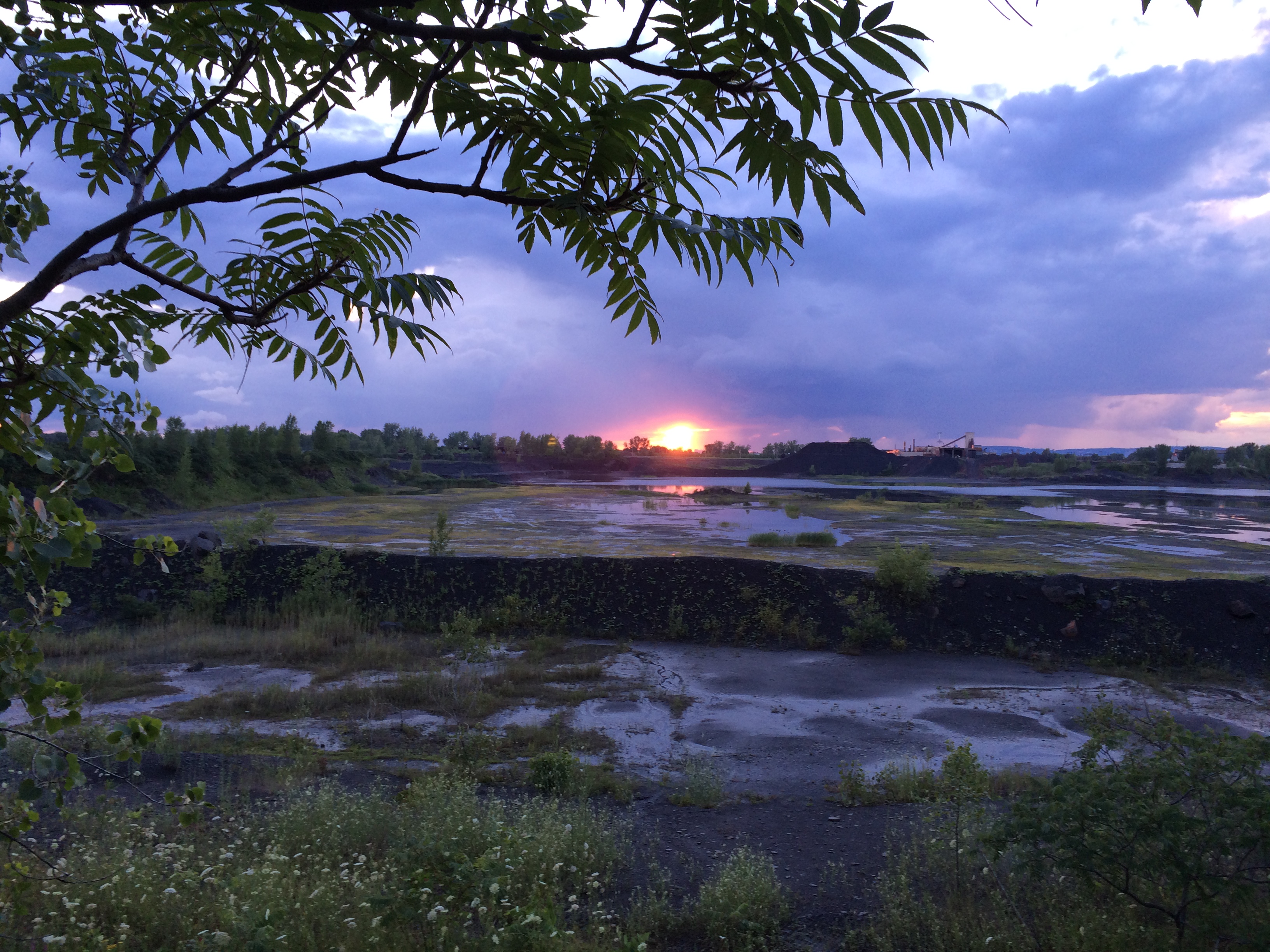 In another article, you say, with regard to the modernization, in 2019, of the regulation on quarries and sandpits, that “the regulatory amendments that were adopted were aimed rather at facilitating the use of low-contamination soils as fill materials and depriving municipalities, and by extension citizens, of their power to influence the fate of these sites after their industrial life. »
Why do you think the government has not taken more “committed” action on biodiversity?

A lack of interest (as explained above) in this type of site, a landfill agenda that was not to be thwarted and then, perhaps, a form of intellectual laziness that did not make our elected officials want to put in place other, more modern and environmentally friendly ways of doing things and take a sufficient interest in this issue.

When this regulation was modernized in 2019, the Quebec government did not even see fit to include the option of mandatory ecological rehabilitation, a minimum consultation stage with universities, NGOs or citizens, or even the notion of “ecosystem services” (i.e. services of economic and/or social value rendered by ecosystems to society and which contribute to human well-being) in the new regulation. What a lack of avant-gardism!

“We have nothing as strong and organized as the Life in Quarries project and that is sorely lacking! »

Since 2017, the paragraph that required owners to obtain the approval of the cities before any transformation of the site has been repealed, so that from now on decisions are taken in a vacuum between private owners and ministries.

There are indeed a few projects to protect biodiversity in quarries in Quebec, but they come from the industries themselves, which take pride in being able to show that they care about a harmonious cohabitation between wildlife, flora and industrial activity. We have nothing as strong and organized as the Life in Quarries project, and that is sorely lacking.